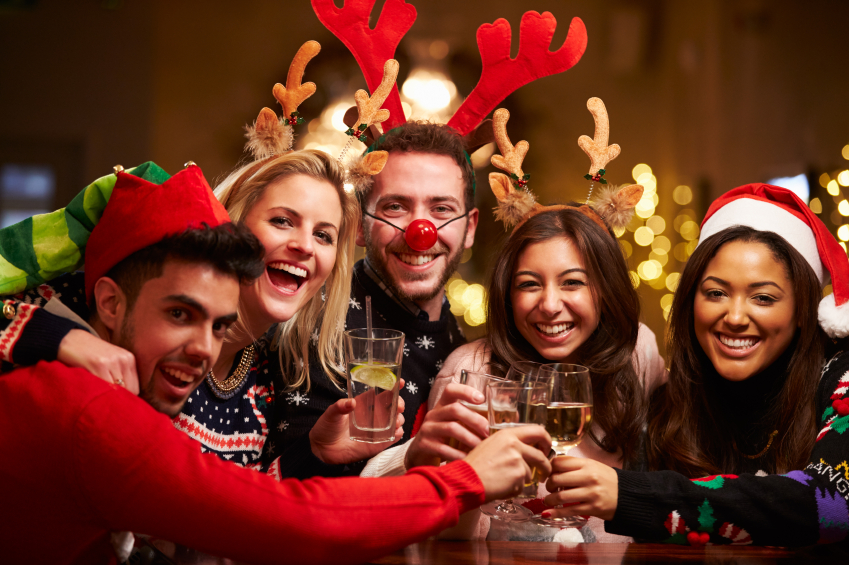 It’s that time of year again folks. The Christmas season is just around the corner and it’s time to start thinking about the staff Christmas party.

The purpose of this blog is to provide employers with some key areas in which they should consider planning and preparing for during the build up to one of the most important events of the year in relation to staff engagement and motivation. Morale can often get a lift at such events, as can team unity. For management, the staff Christmas party is a means of rewarding and recognising the staff for their efforts and hard work throughout the year as well as breaking down any interpersonal barriers that can arise in the employee – employer/manager relationship.

Businesses can become exceptionally busy at this time of year, making it easy for Christmas party preparation to get pushed to the back burner when faced with hectic day-to-day operation. Without consulting with your staff as to what they would like to do, where they would like to go, which date suits everyone involved etc. the Christmas party may not be as well-received as you had hoped it would be.  Without addressing your staff as to your expectations of them and their behaviour on the night, you may give the impression that the event is of a more casual nature than intended or that employee’s won’t be reprimanded or disciplined for acting in ways that are ordinarily considered unacceptable.

Here are some of the top points that you should consider in preparation for the event:

A good option to ensure that you communicate all relevant points to employees is to send an email in advance setting out clear written guidance. It is important to keep the tone light as this is a positive announcement and to advise that you are including important safety notices to ensure all employees enjoy the event.  This should indicate:

In case (UD 886/2012) an employee was dismissed for assaulting a colleague and then a security guard at their Christmas party. The claimant stated he had been provoked by his colleague stubbing out his cigarette on him. The colleague did not apologise, the claimant became angry and charged at his co-worker. Others in the smoking area were pushed aside, and one person fell to the ground. Afterwards, the claimant moved to the bar, where he was approached by hotel security and asked to leave. He states that he ‘panicked’ and pushed the guard saying he was not aware that the man was a security guard.

On investigation, the colleague claimed that he didn’t know he had burned the claimant and – if he had known – he would have apologised. CCTV was reviewed, and the claimant was called to a disciplinary meeting to discuss the incidents.  He accepted that an altercation had occurred but disputed the witness statements that had been put forward. All present at the meeting agreed the 2 incidents were serious and management stated that no sanction other than dismissal could be considered. The colleague was not disciplined by the Company and denied provoking the claimant. The disciplinary invitation letter did not give the claimant notice of the possible disciplinary action that could be taken against him.

CCTV footage of the night was viewed by the EAT and deemed not to be conclusive. Whilst the EAT accepted that a physical altercation had taken place and the employee’s own behaviour had contributed to his dismissal, they noted that the investigation and disciplinary process followed by the Company had not been perfect and they had not disciplined the other party involved. An award of €25,000 was made to the claimant for unfair dismissal.